A state law passed in 2013 to allow for online casino play, including poker, has a sunset provision 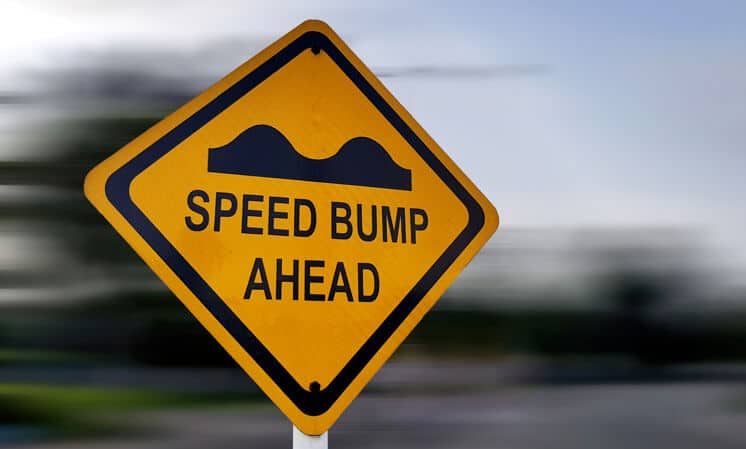 But Pascrell, a partner in the Princeton Public Affairs Group, also offered a tantalizing tidbit that is about the near future, not the distant past. He noted that a February 2013 New Jersey law that legalized online casino gaming — and made the state the national trailblazer in the category — has an expiration date.

On the final page of the 55-page bill, approved eight years ago with only six total dissenting votes in the state Assembly and Senate, it reads, “The authorization to conduct games through the Internet … shall expire 10 years following the operative date established … unless reauthorized by law.”

State Division of Gaming Enforcement Director David Rebuck, Monday’s keynote luncheon speaker, pointed out that online casino gaming operators are on track to exceed $1 billion in revenue in the state in 2021. State tax revenue from that type of gambling through August, meanwhile, has exceeded $130 million in 2021.

Why rock a successful boat?

Now online casino companies, Pascrell said, are starting to talk about trying to get “untethered” from currently required partnerships with an Atlantic City casino operator.

The online businesses, many with mostly or entirely foreign roots, were eager enough to enter the American market via New Jersey almost a decade ago that having to redirect perhaps one-quarter or one-third of the profits to a casino partner was seen as the price of doing businesses. But with no constitutionally required provision for the online/brick-and-mortar pairings in the state, Pascrell suggested that discussions in Trenton next year about renewing the successful online casino law could become complicated.

Pressed by NJ Online Gambling about whether online casino gaming’s fate in the state is really so uncertain, Pascrell replied, “I believe the law will be reauthorized.”

Rebuck pointed out that the frenzied state of U.S. gambling industry mergers and acquisitions might alleviate much of the simmering rivalries between traditional casino companies and newer online upstarts.

“If you’re a casino and you acquired the company, you don’t have to be worried about [a guaranteed partnership with an online casino brand] going away; you own it, you operate it, you don’t have to worry about a third party coming in,” Rebuck said. “You are in control.”

Atlantic City casino executives have bristled over the past few years that the DGE continues to mix in brick-and-mortar revenues with online dollars.

For the first eight months of 2021, for instance, DGE mixed in the casino industry’s revenue of $1.6 billion at the nine Boardwalk and Marina District properties with the $866 million earned by the online casino operators who keep a majority of those dollars for themselves. Still, the partnerships proved to be a lifeline for Atlantic City casinos in the spring of 2020 after they were forced to shut their doors due to the COVID-19 outbreak for nearly four months.

“If it wasn’t for online gaming, I would say strongly — and I know that the regulators can’t agree with this publicly — that every brick-and-mortar casino would have closed in New Jersey,” Pascrell said. “[Online casino dollars] were the only thing that kept them going for that part of the year.”

The foreign operators may face headwinds in the statehouse in Trenton next year for just that reason, as closure of even one casino would lead to the loss of thousands of jobs. The shuttering of four Atlantic City casinos in 2014 and another in 2016 devastated the Atlantic County economy to such an extent that, in some months, federal analyses revealed the municipality to have the highest home foreclosure rate in the country.

Also, the original online casino bill was designed to boost the fortunes of those sites that had fallen on hard times after the opening of casinos in Pennsylvania and New York in 2006. Any change widely perceived by lawmakers as being risky to the economic health of the casinos seems unlikely to gain much traction — not that it will stop some online firms from trying, it appears.

Rebuck reiterated his recent sentiments that the reputation New Jersey has as the gold standard among many in the U.S. gaming community is one that he relishes.

He recalled how in some meetings, staff members discussing particular issues have asked, “What’s Nevada doing?”

“I have to respectfully look at them, in front of the attorney general, and say quite succinctly, ‘I don’t know, and I really don’t care. We’re going to set the tone,'” Rebuck added. “Aren’t they the gold standard? Not anymore, though they are a great jurisdiction.”

Rebuck stressed that his crystal ball has proven to be cloudy in predicting gambling trends. For instance, in the first eight months of 2021, more than $6 billion has been wagered in the state on sports betting — with $10 billion a realistic possibility by year’s end. After one year of such betting in the state in 2018-19, Rebuck said he believed the state’s total handle might max out at around $4 billion. Instead, so far New Jersey has outpaced Pennsylvania and Illinois, even though those states have larger populations.

Also, state Treasury officials estimated eight years ago that online casino companies would generate more than $1 billion annually in revenue in the first year of such gambling, producing $180 million in tax dollars for the state.

Rebuck was skeptical, and he was right — at the time. The actual tax figure was under $15 million in 2013-14. But fast forward to 2021, and that projection will turn out to have been an understatement.