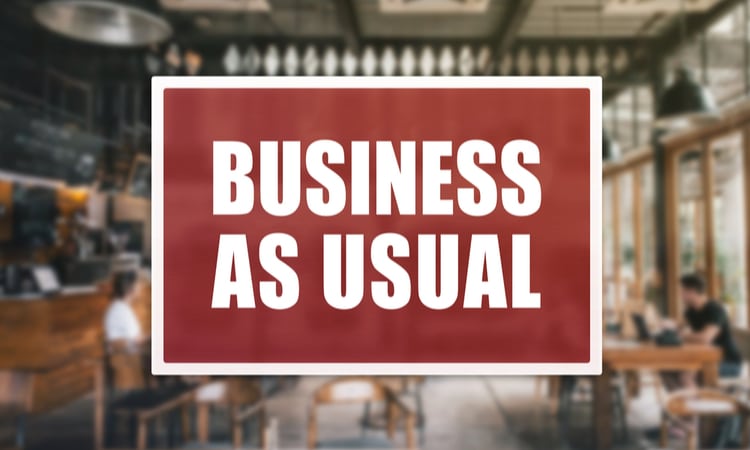 Indoor bar seating is back in New Jersey effective this weekend — subject to social distancing — and buffets are back as well.

And as of May 19, the 50% indoor dining capacity will disappear. There will still be a 6-foot social distancing requirement, but Gov. Phil Murphy hinted that might soon be lowered by federal officials.

Industry conferences also are now permitted to operate at up to 30% capacity regardless of the size of the venue.

The changes announced by Murphy all bode particularly well for Atlantic City casinos as those properties prepare for “high season,” from Memorial Day weekend later this month through Labor Day in September.

Atlantic City’s casinos all were shuttered from mid-March 2020 until July 4 weekend, when all reopened except for Borgata, which only allowed visitors three weeks later.

“With our COVID-19 numbers, particularly hospitalizations, trending decisively in the right direction and our vaccination goals within reach, now is the time to take major steps to reopen our economy and loosen both indoor and outdoor gathering and capacity restrictions,” Murphy said in a statement. “We’ve done this the right way, in partnership with our neighboring states of New York and Connecticut.”

Just last week, Murphy set a May 10 date for increasing the limit on outdoor gatherings from 200 to 500 people, with capacity limits for large outdoor sports and entertainment venues rising to 50%. That timing allows high schools and colleges some time to stage graduation ceremonies in something closer to normal fashion. Prom and wedding capacity will likewise be up to 50%, with a manageable 250-person maximum.

The limit for outdoor gatherings was just 50 people until March 29, when it was raised to 200.

Indoor dining was forbidden from mid-March 2020 until Labor Day weekend in September, leaving restaurants during that time to try to survive on takeout, delivery, and curbside pickup.

On Feb. 3, Murphy lifted a statewide 10 p.m. curfew on all dining establishments, allowing municipalities to set their own hours. Atlantic City Mayor Marty Small Jr. immediately issued an executive order allowing for 24/7 food and drink service in the city.

That timing allowed for Atlantic City establishments to stay open well after the Super Bowl that weekend.

In an election year, Murphy has been criticized by presumptive Republican challenger Jack Ciattarelli for what he claims is the too-slow pace of reopenings.

The months-long shutdown of casinos last summer led to a rare reversal of fortune for Atlantic City in 2020.

The industry debuted with the opening of Resorts casino in 1978, and gross gaming revenue rose every year through 2006, peaking at $5.2 billion.

But the opening that same year of casinos in Pennsylvania contributed to a new trend — a decline of revenue each year through 2015, with its $2.6 billion revenue figure representing a 50% decline from peak.

The industry rebounded each year since through 2019, with $3.5 billion that year. In 2020, the number declined to $2.9 billion due to the pandemic.

Atlantic City casinos have gotten some revenue back from partnerships with mobile sports betting and online casino operators, as well as from sports bets made directly at their brick-and-mortar sportsbooks.

Murphy was asked Monday whether he agreed with those who support making the temporary casino smoking ban permanent, even after COVID-19-related restrictions have disappeared.

“We have no opinion yet,” Murphy said, though he added that such advocates “make, I think, a very compelling case.”

“I was in and around casinos this weekend, and it looked like everyone was doing the right thing,” Murphy added. “There are partitions at every single gaming table, and people wearing face masks [properly], pretty much to the person. It was really impressive.”

Murphy also said that the 250-person maximum capacity limits apply per room, not per facility. He pointed to the Harrah’s Waterfront Conference Center as an example of a site that will be able to accommodate far more than 250 visitors at a time.

“I’m not suggesting for a second that it’s ‘full-on, fully open for business’ — but we think it’s a very meaningful step.” 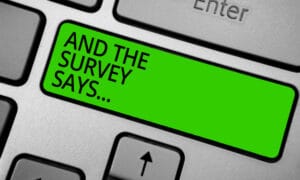 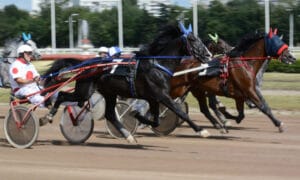