Credit and debit card deposits at online casinos can be a pain, but SugarHouse Online Casino in New Jersey has just made it much less painful by offering payments through Wyrz. 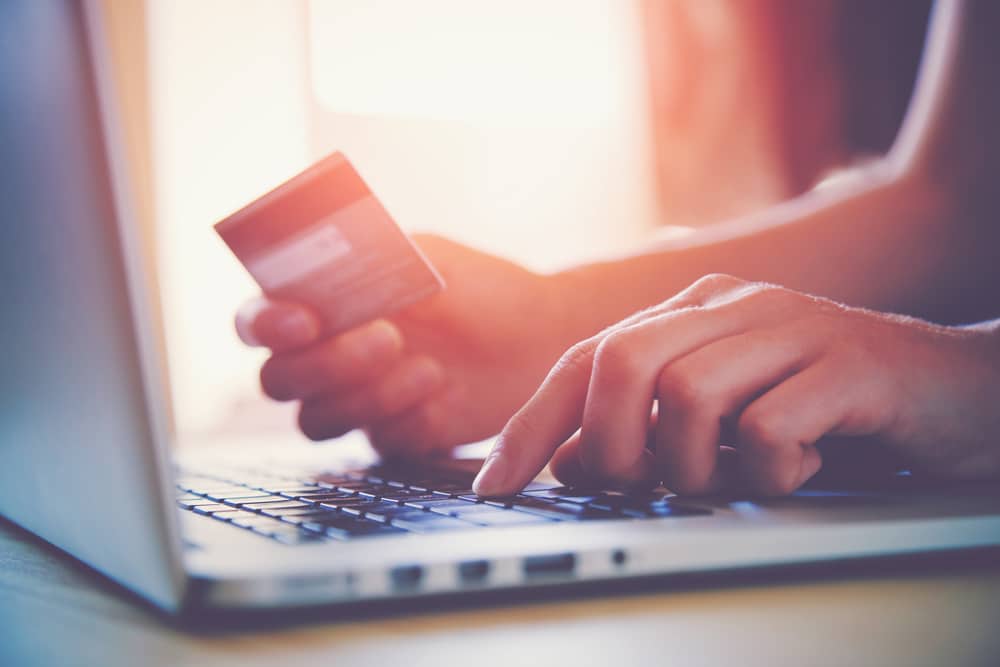 Play SugarHouse has done it again.

Since launching in late 2016, the online counterpart of the popular Philadelphia casino has innovated at an uncommon rate and jumped ahead of its competitors in several key areas.

Earlier this year we wrote about it being first in the state to offer virtual sports, a feat which has since been followed by several other online casinos.

Now SugarHouse has announced that it is first in New Jersey to offer something arguably much more important: a simple way for players to get money online with their preferred credit card. Thanks to a new partnership between Play SugarHouse and Wyrz, rejected credit and debit card payments from major banks should be a thing of the past.

The problem being solved

Since the initial launch of online casinos in New Jersey – and really since online gambling came into existence in any form – the industry has been plagued by difficulties processing payments. While much has improved over the years, online casino deposits still have far-from-ideal success rates, particularly when those deposits are being made by credit or debit card.

That’s not to say NJ players are having the same frustrating experiences that players on offshore gaming sites have. It’s highly unlikely, for example, that an NJ online casino player would have to wait multiple weeks to receive a withdrawal. The issues here are more subtle.

Still, credit card rejections are frequent and annoying. New players get lost or exasperated in the process and often give up. And plenty of consumers have no idea what they’re looking at when they see terms like “ACH” or “eCheck.” Or they might not want to give a casino their bank account information.

Simply put, many potential players stop short of activating their accounts because of issues related to payment processing.

Wyrz is a prepaid Visa card, which isn’t in itself unique in New Jersey. But it works a little differently than your typical prepaid card.

To make a Wyrz deposit, you actually just go in and attempt to deposit directly with your normal, preferred card. For some players this works fine, and in those cases nothing else is needed. But often those types of deposits will be declined by the card’s issuing bank.

Under this new system, when a card transaction is not going to be processed, the player is automatically directed to a Wyrz page embedded within the Play SugarHouse cashier. From there, they can simply deposit the money via their same preferred card onto their new prepaid Wyrz card, which then is deposited directly into Play SugarHouse.

The entire process entails about five extra seconds of a player’s time.

The addition of Wyrz should alleviate problems for players that have had trouble depositing with credit cards via the following issuing banks:

Play SugarHouse does note that less common cards may still have trouble depositing directly. In these rare instances, they are advised to use an alternative method.

Why this is better

Play SugarHouse has, for a while now, offered an option that’s similar in some ways to Wyrz: the SugarHouse Prepaid Card, also known as Play+. Prepaid cards are nothing new in New Jersey overall, as they are accepted by a majority of online casinos, but the Play+ has quickly become the most popular card funding method for SugarHouse players.

This is likely going to change.

With Wyrz, players do not need a separate prepaid card, which requires players to first put money on the card and then use the card to make deposits. Instead, the process is simplified by treating it much more like a traditional credit or debit card deposit – something online consumers not used to jumping through hoops will surely appreciate.

And given that Play SugarHouse does not accept Paypal – something that negatively differentiates them from a number of competitors including Betfair and Golden Nugget – it is all the more crucial that it has other ways to simplify the depositing process. Wyrz seems like a good step in that direction.

Play SugarHouse has done a lot of things right to get to where it is in New Jersey in such a short time, and a big part of their success has been offering incredible value to casino players.

The iRush Rewards loyalty program has been a major focus, and is considered among the best on offer in the Garden State. And while most NJ online casinos attach heavy play requirements to their bonuses, SugarHouse has a simple, quick 1x play through requirement for every bonus offer, making those bonuses genuinely valuable for the players who accept them.

Play SugarHouse continues to be one of the top movers in New Jersey, and the addition of Wyrz to their cashier is just the newest way they’re making life easier and more fun for players.