Born more than 200 years ago, roulette remains as popular as ever, and attracts throngs of NJ gamblers due to its slow pace of action and easy-to-learn rules. Here we will take you through the basics of the game and explain each of the different types of bets that can be made. In just a few minutes, you’ll learn all you need to know about how to play online roulette in New Jersey, and how to take home a big payday! 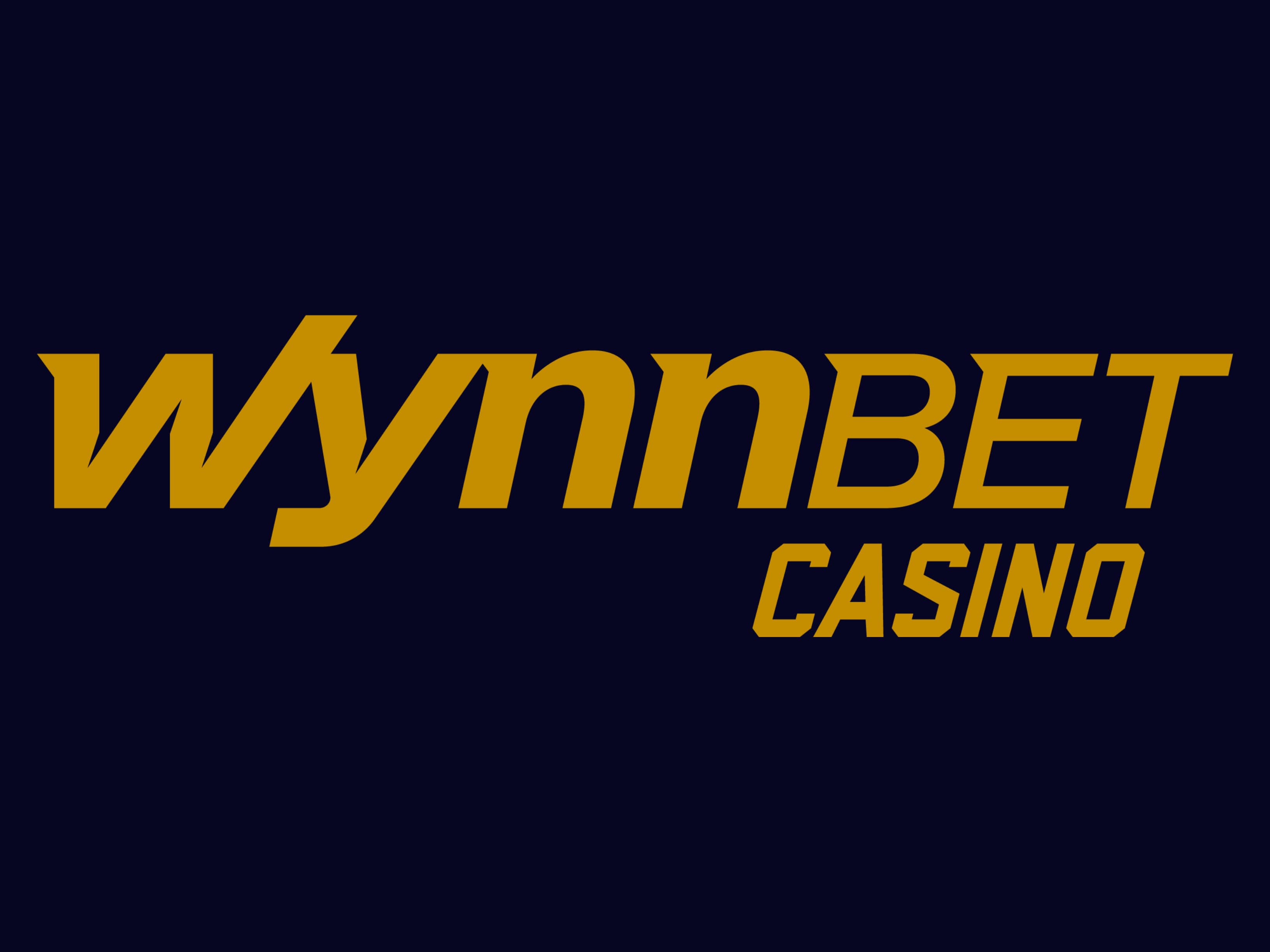 Pretty much all of them. Roulette has become a staple of online casinos in the Garden State. Even new sites with more limited catalogs will typically have at least one version available. Some of our favorite online casinos for roulette include:

In American roulette, the game wheel consists of slots for numbers 1 to 36, plus pockets for 0 and 00 (European roulette and French roulette do not contain a 00). While the main goal of the game is to predict which slot the ball will fall into, you have several betting options available which don’t require you to choose a specific number to win your bet. There are two categories of bets in roulette, “outside bets” and “inside bets,” each of which have their pros and cons.

Outside bets are wagers placed on large groupings of slots, on pocket color, or on odd or even numbers. This type of bet gives you a better chance of winning, but offers a lower payout. The following are outside bets:

The odds are very straight forward on outside bets. Even or Odd, Black vs. Red, 1-18 or 19-36, the chances for each are close to 50/50, but the extra 0 slots tip the balance slightly in the house’s favor.

Inside bets are bets on individual numbers or small groups of numbers. These types of wagers have a lower a probability of hitting, but usually pay out well when they do. The following are considered inside bets:

To place a bet in an online roulette game, first click the denomination chip you’d like to risk, then navigate to the table to select your desired bet. When you’re ready, click the “spin” button and the dealer will spin the ball around the wheel. After the ball drops into a slot, you will either be paid for any winning bets, or have your bet collected if you miss.

Playing roulette online has several advantages, one of which is the ability to save your own custom bet layouts. This feature allows you to easily repeat your favorite wagers, which is a convenient timesaver. Many online tables also include an autoplay feature, which allows you to sit back and relax while the game plays out a set number of spins on its own.

It’s common for online casinos to offer multiple variations of Roulette. The primary difference is in the structure of the board. American Roulette tables will have two zero slots, where as alternative versions like European Roulette or French Roulette will just have one. If you have the option, always pick the version of the game with just a single zero because it will offer a far greater return to player. By adding a second 00 slot the house edge nearly doubles.

If you’ve ever played roulette in a brick-and-mortar casino in the United States, American Roulette will look very familiar. It’s a traditional board and wheel with 38-pockets, 18 black, 18 red, and both a 0 and 00. The house edge is 5.26%, meaning for every $100 that you bet, you can expect to get $94.74 back. American Roulette is the most common version of the game in U.S. online casinos.

While it won’t impact the odds or results, the order of the numbers on an American Roulette wheel are different than both the European or French versions.

Very similar in principal, European Roulette offers all of the same bets as American Roulette and even uses the same board, but the wheel only has 37-slots. It has 1-18 of both black and red, plus the lone 0. By omitting the second 00 slot, the house edge when compared to the American version decreases from 5.26% to just 2.7%. If it’s available, European Roulette is the better bet.

French Roulette is very similar to European Roulette. It uses the same wheel which contains just one zero, though the board looks slightly different than its counterparts. It contains all of the same elements, but is laid out a bit differently. What sets a true French Roulette table apart are two player friendly rules:

Both la partage and en prison rules effectively cut the house edge to just 1.35% on outside bets, making it the most lucrative version of the game from a return to player standpoint. It’s worth noting that not all online French Roulette tables will offer them, so make sure you check the rules first before playing to confirm that it is a true French table.

Roulette is a common game for Live Dealer studios. Since all bets are placed digitally, it scales indefinitely. Unlike games like blackjack, there’s no limit to the number of players you can have at one table, all enjoying the action and sweating each spin. You never have to wait for a seat.

Live Dealer games with an actual dealer are usually only available from 11am – 3am. There are some “Live” versions of roulette that don’t actually have a dealer and are available around the clock, but it’s essentially a camera set up over an automatic roulette wheel that’s located somewhere on the casino floor.

While Live Dealer games are a lot of fun, they’re not the best value. There’s added overheard for the online casino in having to produce and staff the game, so Live Dealer studios usually only offer the less player-friendly American Roulette version of the game. If you’re playing for value, keep this in mind.

Roulette is one of the casino games that actually ports really well to a mobile device. Users throughout the state of New Jersey can fire up the online casino mobile app of their choosing and join the action. It doesn’t matter if you’re in Hoboken, Atlantic City, or just crossed the Benjamin Franklin Bridge leaving Philadelphia. As long as you’re in New Jersey, you can play roulette. Online casino apps are available for all major platforms including both iOS and Android phones and tablets. It’s also possible play through a browser on a computer.