Will NJ Pass Nevada and Become the Top US Sports Betting Market?

DGE Director David Rebuck boldly stated he'd like to see NJ sports betting end up greater than its Nevada counterpart. Can it be done? 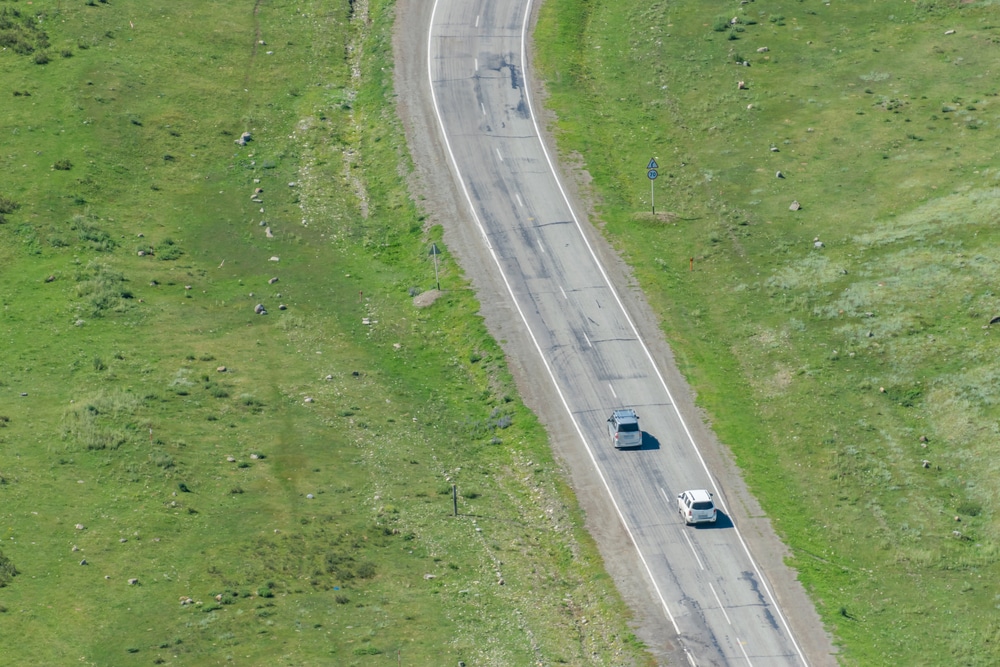 David Rebuck, the ever-optimistic Director of the New Jersey Division of Gaming Enforcement, made a bold proclamation last week when he told Gambling Compliance [paywall] that his goal is for New Jersey to be the top sports betting market in the United States, and the leader – “for all the issues.”

And while the Garden State would find it a tall task to support a bigger sports betting market than New York or California, should those states go live, overtaking Nevada isn’t nearly as far fetched as it might sound.

Ever since Stardust opened the first modern sports book in 1976, sports betting has been a major draw for Las Vegas casinos. Today there are nearly 200 facilities that will take your bet in the Silver State, and still only a handful in all other states combined.

This is an advantage for Nevada well beyond simply being “first to market,” as the vast majority of professionals in America that are needed to manage a successful sports book are based there. Companies like William Hill have set up their U.S. headquarters in Nevada.

In New Jersey, new books have to compete for talent with several other states that have launched or are launching sports betting this year, as well as other casinos and tracks housed in the Garden State. There’s a rush to hire from Europe, but visa restrictions could make that challenging. Hiring is going to be a real issue for aspiring books outside of Nevada.

On top of that, billions of dollars are brought to Nevada each year by millions of tourists. Even if NJ casinos are capable of replicating the operations of their Nevada counterparts, it’s hard to believe they’ll ever be able to replicate the massive international appeal of Las Vegas.

While Las Vegas has tremendous appeal for tourists, New Jersey’s population is simply much bigger, and wealthier. These factors have propelled NJ online gambling into a quarter-billion dollar a year industry, and that’s important because online will be the key to sports betting success as well. Unlike the online/live split for slots and table games, which is clearly weighted toward live, online sports betting should produce a ton more revenue than brick and mortar and could be a major driver of growth.

Meanwhile, New Jersey has done itself a favor by getting its online industry started ahead of border states Delaware and Pennsylvania. NJ is, amazingly, the first state in the USA to offer off-site mobile betting without an in person registration requirement. The payoff should be substantial.

What about other states?

New Jersey online sportsbooks might lose some revenue to neighboring states once they’re online too – especially Pennsylvania and New York. NYC and Philadelphia area customers who might cross the river to make bets would likely cease to do so once they have options in their own states.

New York is, in fact, the state that will have the biggest impact on New Jersey, depending on how things go with its own plans for betting. As things stand today, NJ venues (particularly Meadowlands) stand to gain in a big way from the hesitance of New York. And similarly, the millions who live in New York City only need to hop on a train to make online bets at a legal New Jersey betting site.

It’s unlikely New Jersey will see a surge in tourism because of sports betting, particularly once several states in the region have also opened for business. But the short term effects should be positive for having gotten to market quickly.

New Jersey has its work cut out if they want to be the leading provider of sports betting in the United States, as heavy regional competition, relatively low (compared to Las Vegas) levels of gambling tourism, and scarcity of talent will challenge the Garden State’s ambitions.

But David Rebuck, and the state of New Jersey, have been ambitious before about blazing trails in the modern, digital gambling world. It would be foolish for any of us to count New Jersey out.