Skeptical locals have heard this song before 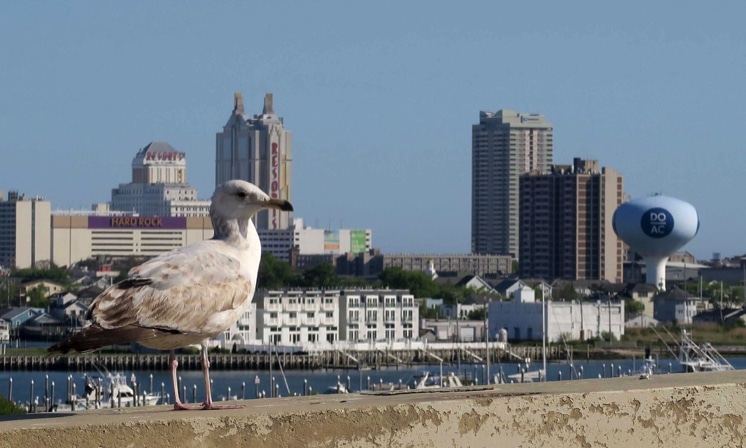 Miami-based Global Crossings Airlines, aka GlobalX, recently announced that it is hiring flight attendants for its trips between Atlantic City and Toronto and Montreal. Nearly two dozen such people from the AC region are expected to be newly employed.

GlobalX is following through on a year-old promise that the fledgling charter airline would utilize Atlantic City as its northern hub — with flights to other U.S. cities also planned as part of the travel mix.

In a press release, Atlantic County Executive Dennis Levinson said, “Global Crossings recognizes our efforts to build an aviation industry and the success we’ve already realized in a relatively short time working with the airport, the Federal Aviation Administration, Embry-Riddle Aeronautical University, NASA, the military, and other significant partners.”

The flights could be a boost for Atlantic County residents, who would be able to save time compared to traveling 60 miles or more to Philadelphia to catch a flight. But if the past is prologue, then those residents may want to curb their enthusiasm.

United had high hopes for AC, too

Just seven years ago, United Airlines made a splash by adding service between Atlantic City and Houston and Chicago, with a water cannon salute hailing the first arriving plane from the Windy City.

In a statement at the time, a United official said, “In every market we serve, we continually review demand for the service and our Atlantic City routes are no longer sustainable. We’re disappointed that the service from Atlantic City International Airport (ACY) didn’t meet our expectations.”

United has Newark as its Northeast hub, and some arm-twisting by then-Gov. Chris Christie helped induce the airline’s executives to give Atlantic City a try. In 2013, the Port Authority added the AC site to its stable of airports that includes Newark Liberty Airport, LaGuardia, JFK, and Newburgh in upstate New York.

AirTran offered flights to and from Atlantic City from 2009 through 2011 before discontinuing the subsidized service, while Delta pulled its daily flight from Atlanta in 2012. Continental Express, WestJet, and US Airways also have come and gone from Atlantic City in the past two decades, often lured by those subsidies that minimized the risk — and always departing because of a lack of passengers.

Planes not the only AC disappointment

That service went to and from Manhattan, and $50 to $75 prices for a one-way ticket proved unappealing to the marketplace. The price eventually dropped to $29 per leg, but even that didn’t work. Borgata, Caesars, and Harrah’s backed the plan, but the casinos lost millions annually.

ACES shared the tracks of Amtrak and NJ Transit, with each unsurprisingly prioritizing its own customers ahead of those of ACES. As WHYY reported, an observant passenger would notice that  “you went to Philadelphia first on Amtrak’s rails before turning southeast to Atlantic City via NJ Transit’s line.”

Maybe GlobalX, focusing on two eastern Canadian cities rather than New York City or the Southeast, has finally found a winning formula. But cynical Atlantic City regulars aren’t very likely to bet on it. 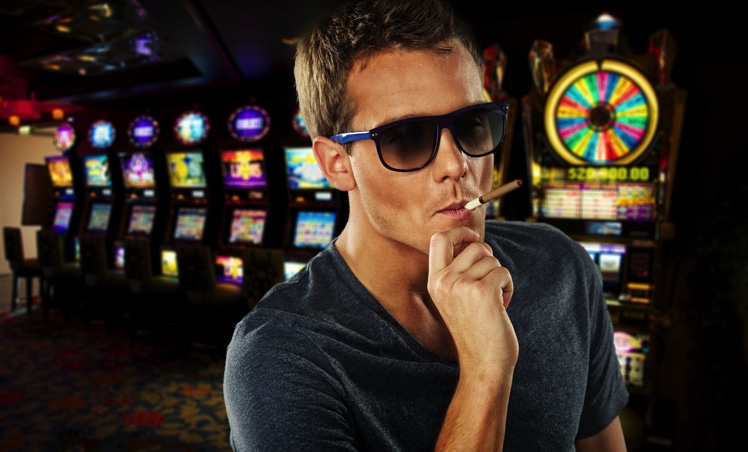 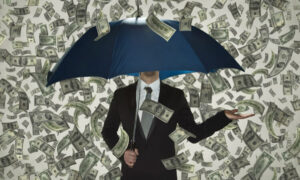