RI Sen. Conley appears to be for the legalization of iGaming in his state. It's just too bad he thinks PASPA has to be overturned first. 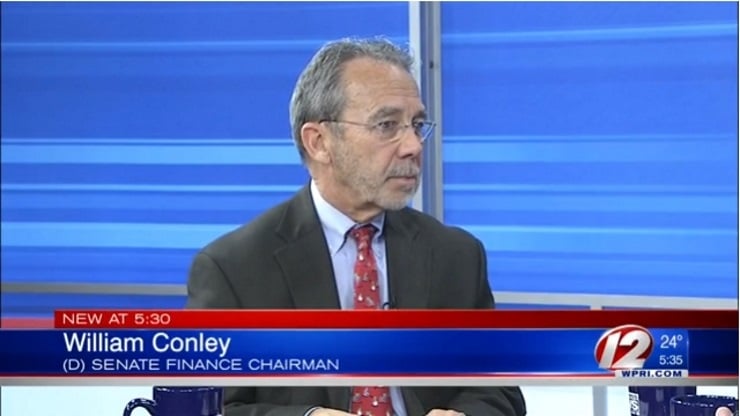 While Rhode Island has explored legalizing online gambling in the past, a recent interview given by state Senate Finance Chairman William Conley has breathed new life into the prospect.

Strangely, though, the senator seemed to conflate sports betting with Internet gambling as a whole, and implied that legalizing iGaming would only be possible if the Supreme Court overturns the Professional and Amateur Sports Protection Act (PASPA), a law which prohibits sports betting in most states.

“I’ve been wrong before and I could be wrong on this one, but the lawyer in me says that states will prevail here and that’s going to be an opportunity for Rhode Island,” Conley said in an interview with WPRI 12 Eyewitness News.

PASPA is being challenged by New Jersey Gov. Chris Christie and the NJ Thoroughbred Horsemen’s Association, which argue that the law is unconstitutional. Arguments in the case were heard on December 4, and a decision is expected to be released by the end of next June.

Conley also revealed that he would be “absolutely” open to online gambling, adding that “the senate president thinks that it is something that we should look at seriously that will bring in revenue.”

Fortunately for Sen. Conley, states looking to legalize online gambling don’t need to wait for the Supreme Court decision in the PASPA case, they can do so right now.

In 2011, the Department of Justice issued a pivotal opinion that the Federal Wire Act of 1961 did not apply to online casino or poker, thus effectively giving the green light for individual states to allow online gambling inside their jurisdictions. Nevada, Delaware and New Jersey were the first states to do so, with Pennsylvania becoming the latest in October.

PASPA, on the other hand, is a law which was enacted by George HW Bush in 1992, which limits sports betting largely to Nevada. At the time of its passage, states such as New Jersey, which already had sports betting schemes in place, were given the chance to exempt themselves from the future prohibition. Politics got in the way in the Garden State though, and the effort was scrapped.

Now, Gov. Christie, along with lawmakers in several other states, wants to overturn the law and reap the potentially enormous tax revenue legalized sports betting could provide. If he prevails, expect to see dozens of states across the country quickly get into the game.

It’s worth noting that, despite what Sen. Conley seems to believe, states would still need to pass legislation regulating online gambling before they could allow sports betting to take place online.

Keeping up with the Joneses

Rhode Island currently boasts two brick-and-mortar casinos, with a third under construction. It faces heavy competition from casinos in neighboring Massachusetts and Connecticut, along with others in nearby states. Legalizing online gambling could help it make up for some of the revenue it has lost as out-of-state gamblers choose newly-opened land-based casinos closer to home.

Online poker also has the potential to become successful in the state with the advent of poker compacts, which allow legal US poker sites to pool players into one large network. With a population of just over 1 million, Rhode Island would not likely be able to sustain a viable poker site if connecting player pools with other states were not an option.

Luckily, the governors of Nevada and Delaware struck such an agreement in 2014, then expanded it to include New Jersey in October. Pennsylvania will also likely be included in the pact when it opens up its own sites in the very near future, creating a potentially vibrant legal US online poker industry.

It is presumed that any small state considering online poker legislation would most certainly want in on the pact, effective as soon as possible.

While Sen. Conley may have been confused about the specifics of how online gambling law currently works in the US, his positive attitude toward the industry could give proponents hope that RI might be a candidate to legalize iGaming in 2018. With PA joining the fray, and several neighboring states exploring the option of doing the same, Rhode Island might feel the need to take action as well lest it be left out in the cold. 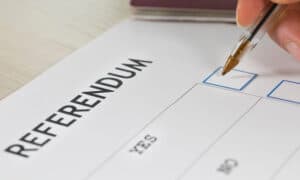 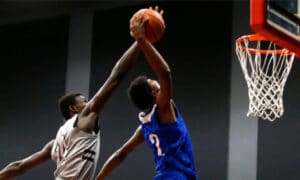