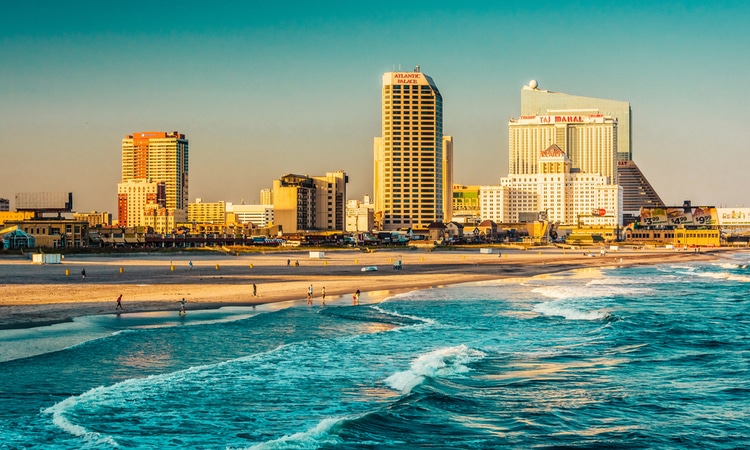 With Hard Rock and Ocean Casino Resort opening their doors in mid-2018, the following year was the first one with the “new normal” of nine casinos in Atlantic City.

Also normal, of course, was the lack of need for a face mask, social distancing, or extensive cleaning work by casino staff to try to limit the spread of the potentially lethal COVID-19.

During August 2019, a season-high $286.5 million flowed from gamblers at the casinos, and $262.4 million was the August 2021 revenue figure announced Thursday by the state Division of Gaming Enforcement.

Who are AC’s kings of summer?

The Atlantic City casino industry marched mostly in lockstep all summer, with only two changes in the pecking order among them for June, July, and August.

Ocean Casino took third in all three months while producing $86.4 million on the brick-and-mortar side. Notably, that was just half of Borgata’s tally.

Tropicana settled for fifth in June behind Harrah’s, but The Trop claimed fourth for the summer at $79.6 million compared to fifth-place Harrah’s and its figure of $78.3 million. Caesars, at $70.9 million, completed this tier.

Trailing most of its counterparts was Resorts — the first Atlantic City casino to open in 1978 — which took seventh in each month while totaling $50.8 million from visiting gamblers.

The battle to avoid the basement was a spirited one — numbers-wise, anyway. Golden Nugget claimed eighth in June while Bally’s, on the verge of a $100 million upgrade, took that spot in July. A sliver of a margin in favor of Golden Nugget last month left that casino at $43.6 million for all three months, versus $43 million for Bally’s.

A middle-of-the-road (by New Jersey’s lofty gambling standards) sports betting handle of $664.7 million in August produced another $52 million in revenue for the industry, marking the sixth straight month it has cleared the $50 million level.

January will likely have to move over for new highs to be set in September, when $1 billion in handle and $100 million in sports betting revenue will be reachable goals with the launch of the NCAA and NFL football seasons.

A whopping 92.2% of wagers took place online as opposed to at casinos or racetracks in the state in August. That’s not an unusual ratio in New Jersey since the June 2018 launch of the sports betting industry after a ruling by the U.S. Supreme Court paved the way for any state to offer Las Vegas-style sports betting.

Both basketball and baseball bets in 2021 have produced a modest 4% “hold” for the casinos, with gamblers able to take back the rest on their winning plays.

The big money for operators continues to come from multi-selection parlay betting, where gamblers’ dreams of huge payouts tend to make “the house” the big winner. The 17.3% hold for the year on parlays helped produce an overall industry hold figure of 7.8%.

And with many of the nearly two dozen sportsbooks in the state now offering “single-game parlays,” watch for the marketing of those bets to continue to increase while the house’s cut of the action remains in the stratosphere. 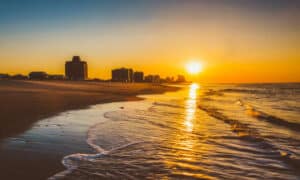 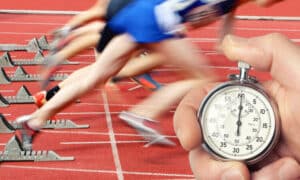