NJ Dept. of Gaming Enforcement Director David Rebuck made headlines at ICE, the gaming industry conference in London, by saying operators should start applying for licenses. But this may contradict the law NJ's legislature passed in 2014. 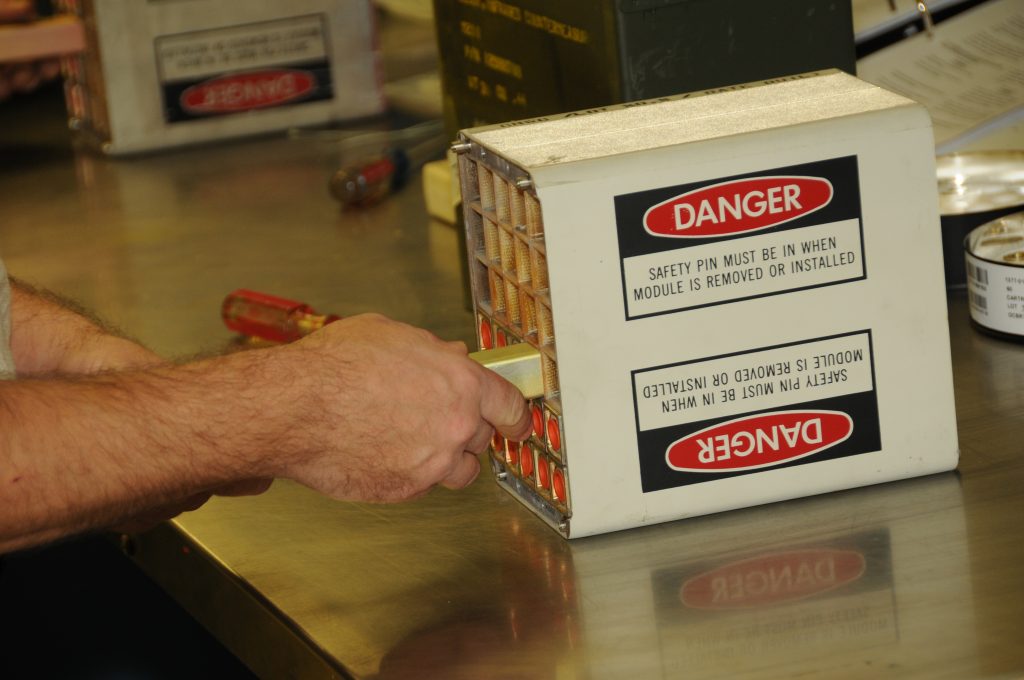 Rebuck was giving an address at ICE Totally Gaming, Europe’s biggest annual gambling industry conference that takes place in London every winter. The conference is the essential industry event on the European calendar, drawing CEO’s, legislators, regulators, media and investors from around the world. Rebuck’s presence, and announcement, showed exactly why so many major players show up every year.

Setting aside the hype, though, Rebuck’s pronouncement raised more questions than answers. One of those questions is pretty simple. Does this mesh with the state law passed in 2014 to repeal sports betting prohibition?

In the early 90’s, New Jersey had a chance to avoid the situation they find themselves in today. The Professional and Amateur Sports Protection Act (PASPA), which effectively prohibits sports betting in 46 US states and limits it to sports lotteries in 3 others, went into effect January 1st, 1993. New Jersey had a 1-year window to legalize sports betting, and the year passed without action.

A couple of decades later, the NJ Legislature and Governor Chris Christie began a multi-year effort to legalize sports betting in the Garden State. This effort led to the eventual passing of NJ S2460, the summary of which reads:

The law does not necessarily legalize sports betting, but rather removes the prohibition on it and clears the way for sports betting that is not regulated by the state. The situation has highlighted a possible loophole in PASPA, which technically only bans state-regulated betting. This distinction, along with PASPA’s overall constitutionality has been subject to court battles ever since and has culminated in a US Supreme Court case.

While the verdict of Christie v. NCAA has yet to be determined, Rebuck’s statement at ICE served two purposes. First, a show of confidence that New Jersey will be allowed to offer sports betting within its borders, and soon. And secondly, that the state is anxious to see this industry get off the ground, and is trying to push ahead with the process.

What exactly can companies apply for?

Rebuck is pushing providers, mostly companies that provide services to companies who actually take bets, to forego waiting for the Supreme Court verdict and start their application today. According to ESPN’s David Purdum, Rebuck made the following statement earlier today:

The type of license these providers would be seeking is a Casino Industry Service License, which is given to entities that are not directly interacting with end customers in New Jersey but are involved in the offering. The up-front fee for such a license is $5,000, and the application requires resubmission (but not a new payment) every five years.

Companies that provide software platforms, payment solutions and the like to providers would likely be first in line if they haven’t applied already.

Lost within this discussion, though, is that S2460 was crafted specifically to get around PASPA by keeping the state out of the regulatory picture.

There’s a scenario in which the Supreme Court does not rule PASPA unconstitutional but does uphold the 2014 New Jersey statute. If this turns out to be the case, sports betting could presumably go ahead in New Jersey without state regulation. This doesn’t mean it would be unregulated – just that it would be regulated by someone other than a state agency.

If this is the outcome – and many following the case believe it could be – this has the potential to leave newly providers in a bit of an odd situation. They’ve applied – possibly even been approved – for a state license to be part of an activity that the state is prohibited from regulating.

Why it may not matter

There are plenty of reasons this discussion could end up moot, the most likely being that the Supreme Court issues an opinion more definitive than the one described above, declaring PASPA unconstitutional in its entirety.

In the so-called “partial repeal” scenario, the licensees will have to be regulated by an outside entity, and surely that vetting process will be expedited as much as possible with as much help from the DGE as they can legally provide. But having applied for a state license to provide sports betting related services is a bit of an awkward precursor to providing services that must be regulated by a non-government entity.

If the middle ground verdict is the ultimate outcome of the case, this situation could lead to any number of additional court battles, or the state having to rethink its plan entirely.