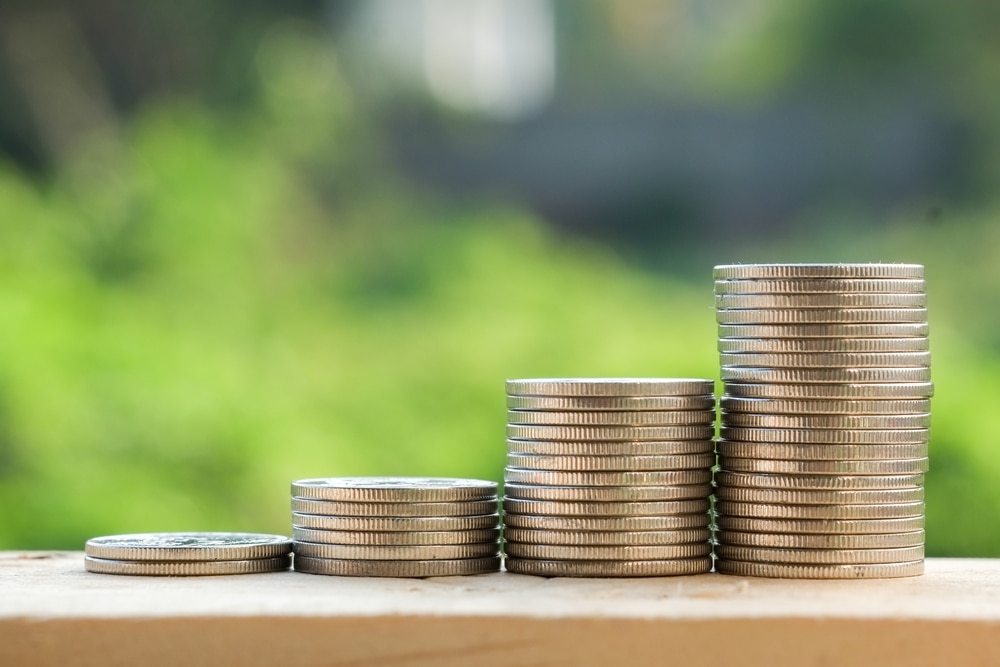 While official NJ online gambling revenue for last month won’t come out until later this week, Play SugarHouse has given us a sneak peek (along with a quick brag) into the success that its nascent sportsbook has thus far achieved in the state.

In a release issued today, the Rush Street Gaming-owned company boasted that in September, its first full month of operating its Internet/mobile sportsbook, the site doubled its revenues compared with the same time period August.

SugarHouse debuted its original NJ online sports betting operation on August 23, and was the third Garden State company to do so, behind DraftKings and playMGM. The company also operates one of the more successful online casinos in the state, and is partnered with Atlantic City’s Golden Nugget for all of its interactive gaming ventures.

SugarHouse’s impressive increase in earnings month-over-month highlights just how popular sports betting is becoming the state, and reveals how much it can contribute to an operator’s bottom line.

NFL season: Football is by far the most popular sport for gamblers to bet on, representing a huge slice of total wagers. Before the start of the season, Rush Street Interactive COO Mattias Stetz told NJ Online Gambling that baseball and tennis were the most popular betting options at the time. That all changed on September 6, when the Falcons faced off against the Eagles for the first NFL game of the year.

In-play bets: In-play bets expand betting options for gamblers during games by offering a series of wagers which can change dynamically, depending on what happens during a sporting event. These types of bets are extremely popular, especially with players betting via mobile devices. In-play bets are so crucial, in fact, that Pennsylvania’s Parx Casino said in a recent regulatory hearing that it would prioritize an intra-net online betting system over statewide mobile betting in order to take advantage of the format as fast as possible.

Mobile betting: Play SugarHouse offers betting not just through its online website, but also through a full-featured iOS and Android mobile app. Mobile devices have revolutionized sports betting, making it easy for players to place wagers on-the-go, no matter where they are located inside the state. SugarHouse claims that over 80% of all bets placed on its site occur on mobile apps.

“We’re very happy with the numbers we are seeing,” said Stetz.  “We see that the player base is continuing to grow as the word spreads about the quality and volume of the different live in-game bets at PlaySugarHouse.com.  We are at the start of the football season and are excited to see our numbers keep climbing.”

Sports bettors and the casino

While SugarHouse’s online casino has already carved out a nice chunk of market share for itself through its innovative, homegrown product, the launch of sports betting has served to increase earnings for its casino as well.

This comes as no surprise. It’s only natural that players interested in betting on sports, which may not have known about Play SugarHouse’s casino, would be interested in betting on online slots and table games as well. The company helps this along by making the process seamless, tying wallets and loyalty programs for both the sportsbook and casino together.

“Our casino bets have also grown since the launch of sports betting,” added Stetz.  “Thanks to the deep integration of the sportsbook and the casino in both Android and iOS mobile apps and the desktop site, and players being able to use the same account and wallet, PlaySugarHouse.com casino has also grown across the board.”

Online NFL Betting Is Shattering Records, According To GeoComply Data