N.J. horse tracks continue to thrive with encouraging announcements ahead of Haskell Day 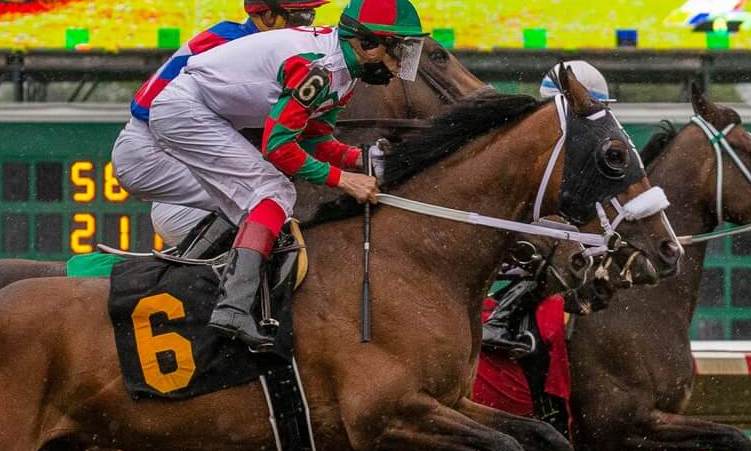 It isn’t just the Meadowlands Racetrack announcing good news at midyear, as Monmouth Park did the same over the weekend.

Monmouth personnel delivered the news that purses will increase “across the board” starting with the $1M TVG.com Haskell Stakes Day on July 17. Track officials also announced the addition of three live Friday dates in September.

Horsemen and bettors alike will have to wait a bit for the race with the biggest purse, however. The Nownownow Stakes for 2-year-olds going a mile on the turf will get a purse boost from $150,000 to $500,000. Named for the 2007 winner of the Breeders’ Cup Juvenile Turf at this Oceanport track, the second edition of the Nownownow Stakes will be the closing day feature on Sunday, Sept. 26.

As with the harness racing leaders at the Meadowlands, Monmouth Park operator Dennis Drazin offered his gratitude for a five-year, $100 million equine industry subsidy signed into law in February 2019.

“We’re thankful to Gov. Philip Murphy and to the leadership in the State Senate and Assembly who continue to support racing in New Jersey,” Drazin said. “A supplemental appropriation was passed and signed into law [last week], and with rain preventing us from running more races during the early stages of the meet, we have $5.5 million to spend on purses to support the Monmouth Park product as a result.

“We believe it was important to make the announcement at this time, so horsemen can plan for the balance of the meet. We feel these increases will further strengthen what is already a quality product.”

The Monmouth summer meet, which began on May 28, will now continue on a Friday/Saturday/Sunday schedule through Sept. 26 with the $500,000 purse in the Nownownow Stakes.

But that’s not expected to be the end of thoroughbred racing in New Jersey in 2021.

The “Monmouth-at-Meadowlands meet” — canceled last year due to the pandemic — is expected to feature nine thoroughbred, all-turf cards in October, and track operators expect significant purse increases for those races as well. And while dates have not yet been finalized, “the coast is clear” for the first 21 days of October at the Bergen County track while the harness racing season goes on hiatus. That includes the weekends of Oct. 1-3, 8-10, and 15-17.

New Jersey horsemen have tried innovative scheduling before, including a Monday afternoon card on Columbus Day (Oct. 11 this year), now known in many circles as Indigenous Peoples’ Day. A combination card of harness and thoroughbred races — on dirt and on turf, respectively — on the same day also has been discussed before.

The easing of COVID-19 restrictions is expected to make this something approaching a normal summer at Monmouth Park. That means a 10-hour day for some on Haskell Day, with gates opening at 9 a.m.; live country music for most of the afternoon; a free handicapping contest; and the annual Best Hat and Best-Dressed Couple competitions. General admission pricing starts at $30, but this year, coolers are no longer permitted for the meet.

On all other race days, admission and parking are free. That includes the “Heineken Cigar Luncheon” on July 24 on the Patio Terrace rooftop — with a $150 ticket landing a patron reserved seating, a race program, door prizes, five premium cigars, a full bar, and a lunch buffet featuring a New York Strip carving station.

What’s more, there will a track T-shirt giveaway on Aug. 7, music from local Jersey Shore bands on Aug. 21, a classic car show on Aug. 22, and a New Jersey Thoroughbred Festival on Aug. 29 featuring local horses. 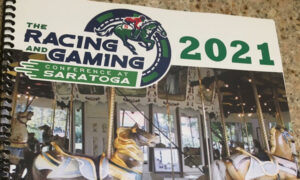 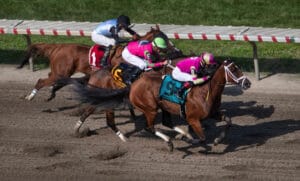