MLB's ad ban will not last, because it will eventually realize – like most with a brain have – that it will benefit from legal sports betting. 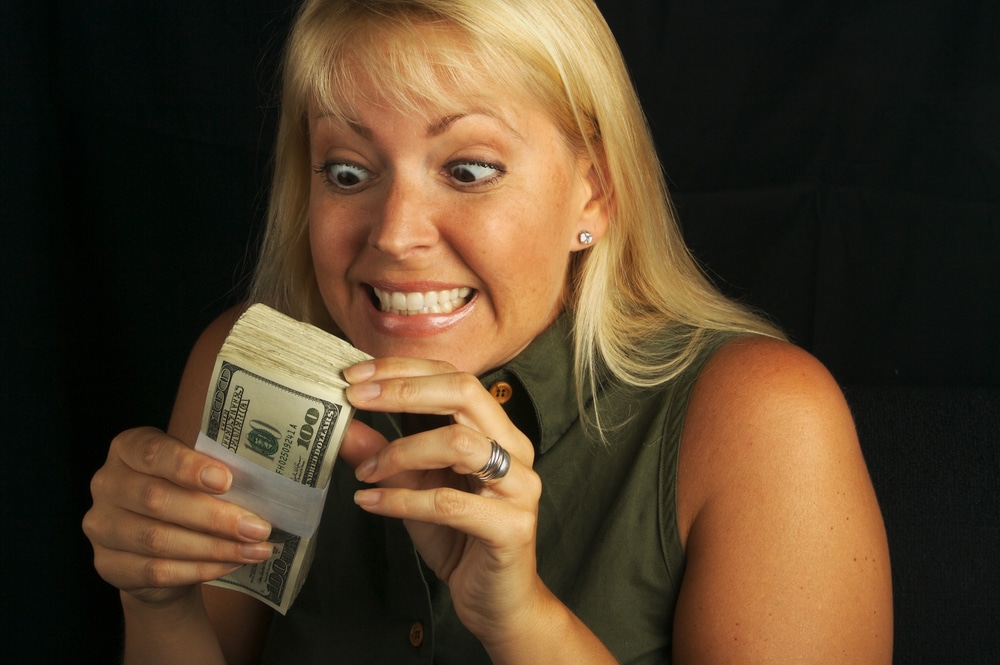 They say desperate times call for desperate measures. But let’s get one thing clear right off the top: Major League Baseball is not desperate for cash.

When MLB recently announced that teams and affiliated networks may not accept advertising from sports betting operators, the league proved it was desperate. But the desperation is akin to the temper tantrum of a child who wants a fifth cookie rather than anything remotely close to a legitimate need for money.

It’s a shame the leagues continue to cling to their greed-fueled quest for integrity fees, but there is no doubt MLB’s ban on sports betting ads is nothing more than them stamping their feet and screaming at the top of their lungs. And it’s all because they aren’t getting a slice of the sports betting pie.

The details of the sports betting ad ban

Let’s connect the dots here. When the original draft of the New Jersey sports wagering bill came out, it included an integrity fees clause that stated, “[sports betting] Operators would pay a 2.5% of gross gaming revenue, not handle. The fee would be capped at $7.5 million.”

It isn’t exactly what the leagues wanted, but the inclusion of integrity fees probably gave them hope that they would indeed get their hands on some of the sports betting money.

However, on June 11, 2018, when Gov. Phil Murphy signed the bill legalizing sports betting in New Jersey at both physical sports books and digital apps, the section on integrity fees had been removed.

Hmm, I wonder how that made the leagues feel?

Fast forward to a mere two days after the bill came into law, and we find our answer. The MLB kicked and screamed. They thrashed their arms around wildly and got so worked up that they eventually collapsed into a heap. Then, they got up and sent this legal memo:

“Clubs may not at this time enter into any relationship with a pure sports book, or with a casino with a sports book to the extent that the arrangement involves sports betting. Commissioner (Robert) Manfred intends to address at next week’s owner’s meeting the process we will follow to develop appropriate policies in this very complicated area.”

Sweet, sweet revenge always comes in the form of a legal memo, right?

MLB is kidding themselves. This. Will. Not. Last. Mainly because the MLB will eventually realize – like anybody with a brain already has – that leagues are in line to significantly benefit from legal sports betting across the United States. And they don’t even have to do anything.

Case in point, Dallas Mavericks owner Mark Cuban – who knows a thing or two about money – had this to say say about the impact of legal betting on sports leagues and franchises:

“It doubled the value of the professional sports franchises in a second. It will increase interest, it will add to what happens in our arena and in stadiums. It will increase the viewership for our biggest customers online and on TV.”

Couple this with the fact that turning down actual money, as in somebody wants to give it to you, because you aren’t getting cut in on something you have no real right to, isn’t a good decision. And eventually, somebody is going to realize this and things will change.

But for now, MLB’s tantrum must run its full course.

What about FanDuel and DraftKings?

Alright, now things just get weird. Back in April, Darren Rovell all but confirmed that the MLB and the NBA were planning to divest all equity shares they held in DraftKings and FanDuel.

Sources: MLB, NBA have begun discussions with DraftKings & FanDuel to exit their equity positions; both leagues will remain partners with their respective companies.

At the time, this made sense. Everybody knew PASPA was on the verge of being overturned, and DraftKings had long since confirmed it would be entering the sports betting space. In terms of public image, the leagues didn’t want to appear that they “owned” any part of a gambling company (I’m smirking as I write this sentence).

The curious thing about this report is that around the same time, NBA spokesperson Mike Bass was quoted as saying  the NBA would remain “great partners” with FanDuel. Interesting, so ownership is not okay, but partnerships are fine (presumably because they still involve making money).

Today, things are even more muddled. FanDuel is about to be owned by Paddy Power Betfair, which is a pure gambling company, meaning there are no grey areas for the leagues to wade in. Are the leagues planning to maintain their partnerships with FanDuel if (or more likely, when) the Betfair deal is finalized?

This leads to another question, and the reason I was smirking earlier: what about the hypocrisy? The leagues have been partnering with (and owners of) companies like FanDuel and DraftKings, which are absolutely gambling companies, but yet the MLB has been sending an entirely clueless Al Leiter around New Jersey to speak out about the potential “concerns” of legal sports betting. Seriously?

The stance of the MLB and other professional leagues is tiresome, uneducated and absolutely will not last.

The clarity to come

It would be nice if the leagues would give us some straight answers on the legitimate questions we’re asking, but unfortunately, that won’t happen. We’ll get clarity eventually, but in the meantime the good news is many of us are about to be able to bet on sports from our phones while we’re sitting in MLB stadiums – and there is nothing the MLB can do, other than clench their fists and grind their teeth.