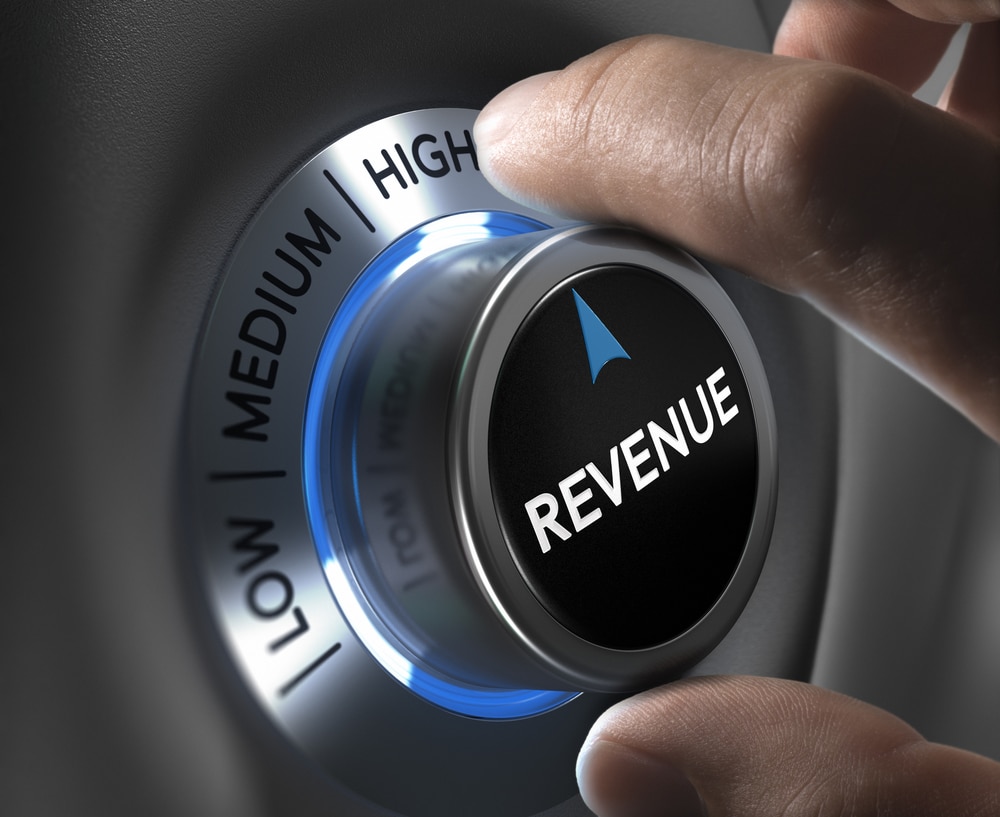 The majority of NJ online casino licensees had a stellar month in March, posting $21,745,431 in revenue in total, $3 million more than the previous month. Golden Nugget and Resorts did exceptionally well, however, with each reporting huge increases in gaming win.

Borgata, Golden Nugget, Resorts and Tropicana all enjoyed increased earnings during the month, while Caesars was the only loser. Caesars, which also includes Harrah’s, 888 and WSOP, took in just $3.1 million, continuing its downward slide from January, when it banked over $4 million.

Resorts/PokerStars surged during the month, raking in $4.2 million, over $1 million more than it did the previous month. Resorts Online Casino was responsible for most of the jump, although PokerStars contributed $908,872 to the haul, almost $20,000 more than it had in February. An industry source told NJ Online Gambling that, excluding PokerStars, Resorts’ earnings alone increased by an impressive 58%.

Golden Nugget, which shares its license with Betfair and SugarHouse, achieved a milestone in the industry during the month. The network of sites became the first to post over $6 million in revenue ($6,176,515 to be exact) in a single month. The figure eclipses the licensee’s previous record of $5 million in earnings which it reached last month.

Online poker numbers spiked in January but saw a moderate dip during the next month. In March, revenues began to rise again, but have not reached their January levels. In total, NJ poker sites raked in $2,252,534, a monthly increase of $82,107.

While online poker in New Jersey saw moderate growth in March, the real story is the continued rise of NJ online casino revenues, which totaled $19,492,897. Monthly earnings will likely eclipse the 20 million milestone at some point in 2017.

Last but not least, New Jersey gambling sites contributed $3.26 million in tax revenue to the state, nearly $1 million of which came from the three operators attached to the Golden Nugget license. 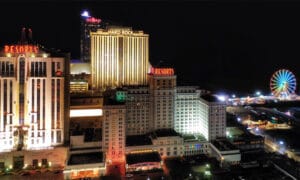 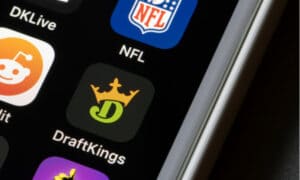