Esports Entertainment Group has submitted an application to the state of New Jersey to open an eSports sportsbook. 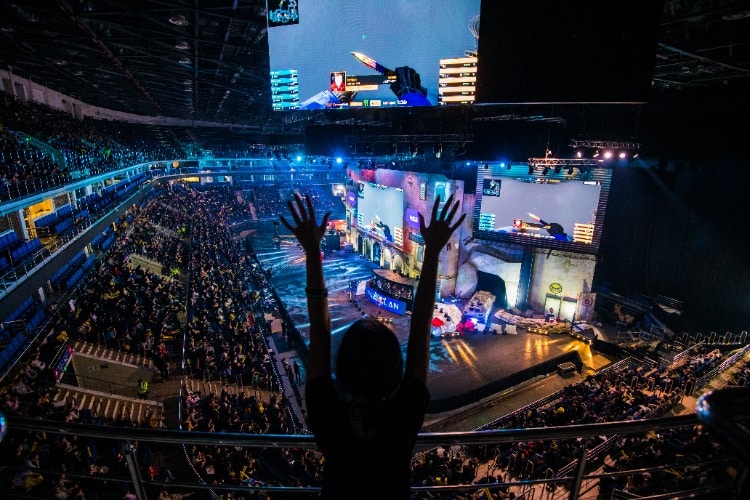 New Jersey is a place with plenty of firsts to its history: It’s the birthplace of the drive-in movie theater, the state where the light bulb was invented, the home of America’s first baseball and college football game.

And soon, if the timing works out, New Jersey will be the first state in the nation to be home to an eSports-only sportsbook, as the Malta-based Esports Entertainment Group announced Wednesday it had submitted a gaming license application to the state of New Jersey’s Division of Gaming Enforcement.

“This is our first gaming license application in the U.S., and once approved, we believe we will be the first eSports-vertical focused sportsbook with a state license in the U.S.,” Grant Johnson, the CEO of Esports Entertainment Group, said in a press release.

One issue — Sky Ute in Colorado announced plans for an eSports-only sportsbook itself back in December. And while that eSportsbook hasn’t launched yet, it would appear the race is on to claim “first” in the nation.

And while traditional sports fans — and sports bettors — might look sideways at this development, it appears as if eSports wagering is primed to be a major force in the world of online wagering.

“According to a study from data firm Interpret, over 50% of U.S. eSports fans said they are likely to engage in eSports betting so we are confident that demand will be strong,” Johnson said. “We are ready to move quickly with our eSports-focused wagering platform rollout once the DGE permits us to do so, which we expect in the second quarter this year. Securing access to what is currently the largest market for sports betting in the U.S. will provide a strong advantage as we look to expand into additional markets in the U.S. moving forward. We look forward to updating our stakeholders on continued progress on these initiatives in the months ahead.”

Wagering on eSports allowed, but limited for now

Currently in New Jersey, would-be eSports bettors are permitted to wager on the League of Legends World Championship Series, CS:GO, and the eNASCAR iRacing series. Sportsbooks that have offered markets in these events include BetMGM, PointsBet, and William Hill.

There is also a bill with strong support that would loosen restrictions on which eSports events can be wagered on. That bill, which has already passed the Assembly, is expected to be passed by the Senate this year and land on the desk of Gov. Phil Murphy for his signature.

Esports Entertainment Group currently offers eSports wagering in over 150 jurisdictions around the world. 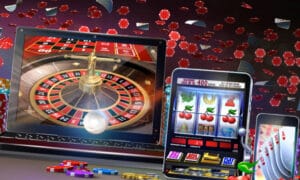