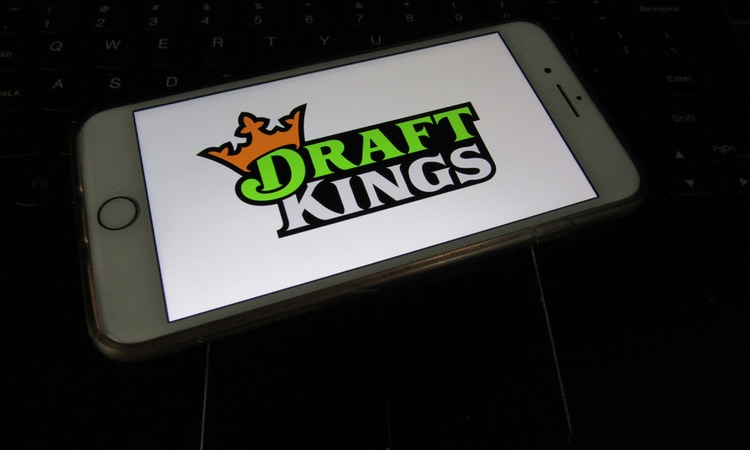 After capitalizing initially on the popularity of its online sports betting app, DraftKings announced Tuesday the launch of its stand-alone casino app in the state of New Jersey.

Using its in-house technology from its existing platforms for both sports wagering and daily fantasy offerings, DraftKings opted to move the casino from its embedded status in the sports app, where it had been located since 2018. DraftKings is one of four online skins of Resorts Digital for casino gaming, along with Resorts Casino, Mohegan Sun, and Fox Bet.

“We are thrilled to break new ground for DraftKings in the gaming space today with the launch of our DraftKings Casino app, the Company’s first perennial product that operates year-round irrespective of the annual sports schedules,” said Jason March, DraftKings’ vice president of gaming, in a statement. “Following our debut in the Garden State, we look forward to continued innovation, nationwide expansion where regulations allow, and to further positioning DraftKings as an all-inclusive gaming and entertainment experience.”

New Jersey is one of three states — neighboring Pennsylvania and Delaware are the others — with legalized online casino gaming already in operation. The state’s Division of Gaming Enforcement recorded $85.9 million in Internet Gaming Win revenue in May, an increase of 124.1% compared to last year.

Internet casino gaming in New Jersey is up 88% compared to the first five months of 2019 and has helped compensate for the downturn of sports betting in the Garden State due to the COVID-19 pandemic.

What’s on the DraftKings Casino app?

Slot and table games that were already part of DraftKings Casino will continue to be located on the new app, along with “revamped classics” blackjack and roulette. The new app will also have a wide array of games from third-party providers including Slingo, Scientific American, and International Gaming Technology.

One reason for the breakout of the standalone casino app is confidence in brand loyalty. DraftKings noted an internal study showed 70% of DraftKings Casino customers placed their first bet on DraftKings-branded games, proving there is an “appetite and demand” for what it views as a “broadening customer base.”

Resorts Digital has a notable market share of online casino gaming in New Jersey, and the nearly $17.7 million reported in May accounted for 20.6% of the state’s total. It was good for second among seven offerings in the Garden State, edging out the Borgata, but it was also a distant second — Golden Nugget posted just over $29 million in revenue, which represented just over one-third of the total.

In 2020, Resorts Digital has posted nearly $71.7 million in Internet Gaming Win revenue, a 95.4% increase compared to 2019 when it totaled almost $36.7 million through the first five months. Overall, Atlantic City casino revenue is down 30% compared to this time last year, amounting to $929 million ahead of an expected July 2 reopening of the casinos closed since mid-March. 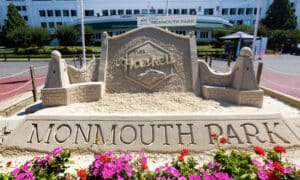 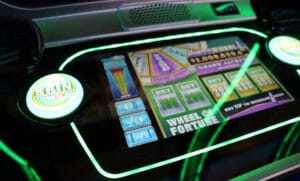