Borgata is booming again, and its competitors are putting up strong 2021 numbers too 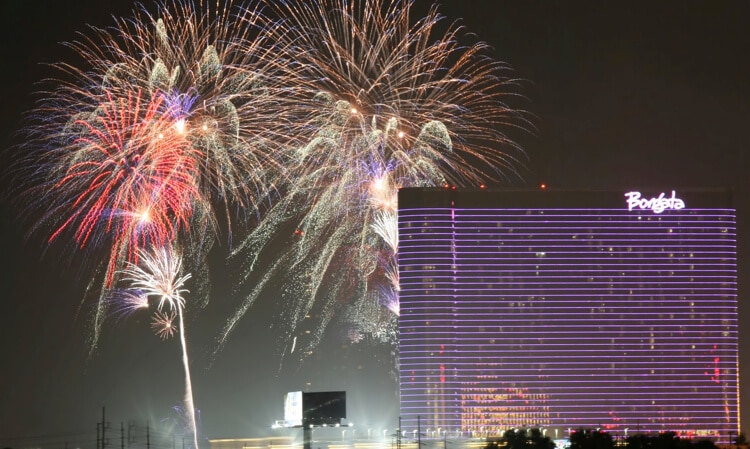 The Atlantic City casino industry’s gross gaming revenue is up more than 75% for the first five months of 2021 compared to the same period in 2020, according to statistical information released on Wednesday by the New Jersey Division of Gaming Enforcement.

While that’s not a big surprise given that casinos were shuttered for about half of that time frame in 2020 due to the COVID-19 pandemic, the good news is that each of the nine casinos got a boost of more than 25% in that span.

Still, some have bounced back better than others — and NJ Online Gambling decided to do a deep dive to see how the casinos in 2021 compare to the first five months of a “normal” 2019.

First, naturally, we look at perennial market leader Borgata — which had $200 million in revenue in that span in 2020 and has nearly doubled that mark to $395.5 million this year. In 2019, total gaming revenue was right in between at $296.1 million.

Two years ago, Borgata took in a total of just $27 million combined in online casino gaming and sports betting. That number jumped to $68.4 million in 2020, and to a remarkable $186.6 million so far this year.

That’s why Borgata’s numbers look even better in 2021 than in that pre-COVID year of 2019 — and, well, this is the point at which Atlantic City casino executives roll their eyes at the blending of brick-and-mortar dollars with online dollars.

Not all gambling dollars count the same

That’s because the casino owners keep the former revenue for themselves, while keeping less than half of the latter from sites operated by mobile gaming companies via a partnership with the casinos.

But if one credits roughly one-quarter of the online revenue to the casino’s ledger, back-of-the-enevelope accounting suggests that Borgata gains about $40 million so far in 2021 from online casino and mobile sports betting compared to 2019.

The bottom line is much simpler than all that math: The expansion of legal, regulated gambling that the Atlantic City casinos can offer is going a long way toward making the casinos reasonably close to their pre-pandemic revenue figures.

And now that Gov. Phil Murphy has recently lifted most restrictions on the casinos, there is every reason to expect an absolute revival of a summer for each of the properties.

Reviewing the AC runners up

Turning to simpler math — brick-and-mortar casino dollars — we see that Hard Rock is a distant second to Borgata both for May ($35 million) and for 2021 ($151.1 million).

Caesars — like Harrah’s and Tropicana, part of the Caesars Entertainment empire — went in the another direction, claiming fourth in May ($22.4 million) while standing at sixth for the year ($87.5 million).

Those two three-casino tiers look fairly well solidified these days — as does the third tier.

The online kings of NJ gambling

When it comes to online casino gaming revenue, Borgata in May notably knocked off longtime king-of-the-hill Golden Nugget, $32.8 million to $31.1 million. Resorts and its online partners managed a comfortable third place at $21.5 million — about as much as the rest of its rivals combined.

But when we look at sports betting — about 90% of which takes place online — we factor in the state’s three horse tracks, especially the Meadowlands Racetrack. Partnerships with FanDuel and PointsBet — with the Las Vegas-based Superbook expected to join them this summer in New Jersey — have produced $169 million in 2021 revenue, or more than half of the state’s total.

Resorts — paired with DraftKings and FOX Bet — is a distant second at $59.2 million, while Borgata is third at $30.4 million. 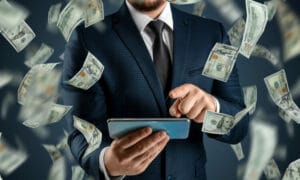