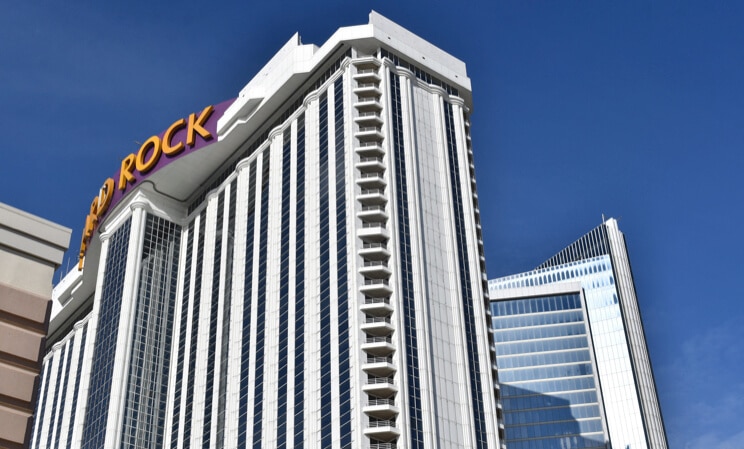 After a modest $90.4 million in gross operating profits in the typically slow first quarter of 2021, the Atlantic City casino industry more than doubled that mark to $185.2 million in the second quarter.

The figures, released Monday by the New Jersey Division of Gaming Enforcement, can be compared to 2020 — also a COVID year — and a “normal” 2019. The state’s 12 casinos were open for all but two weeks of the first quarter of 2020, but profits were a paltry $29.6 million. The second quarter of 2020, with the casinos closed for all three months, produced a gross operating loss of $112 million.

Borgata, long the king of Atlantic City casinos, maintained its lofty perch in terms of gaming revenue (see below for a different story regarding its hotel), with $69.4 million in profits representing nearly one-fourth of the industry total. Tropicana‘s second-place ranking ($44 million) was less expected than a respectable $34.7 million for Hard Rock that edged out Harrah’s for third at $34.4 million. Caesars, the third property owned by Caesars Entertainment, joined Tropicana and Harrah’s in the top five with $26.7 million in profits in the first half of 2021.

Ocean Casino, on the grounds of the ill-fated Revel casino’s Boardwalk property, placed a disappointing sixth at $24.9 million. Golden Nugget ($15.4 million) and Resorts ($8.4 million) didn’t make much money, but it could have been worse. Bally’s, in the midst of a badly needed makeover after being a bit of an afterthought in its last years as a Caesars property, lost money in each quarter — adding up to $10 million in the red. 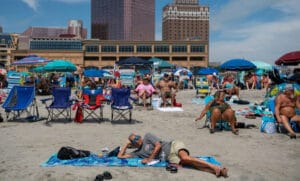