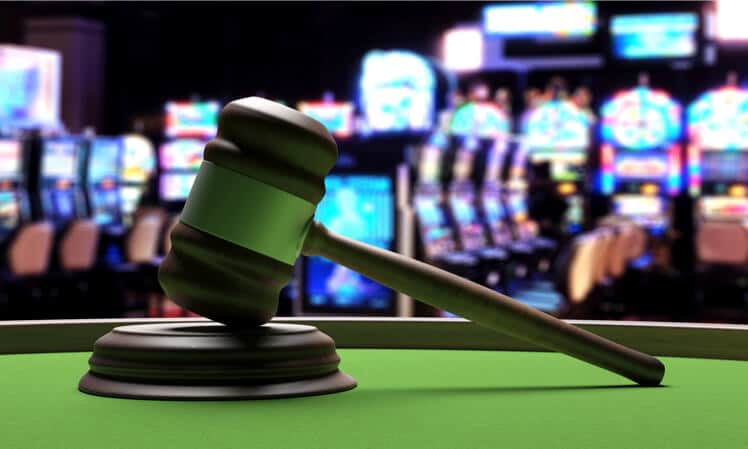 When a deal was worked out in Trenton late last year to provide a lucrative tax break to the nine Atlantic City casinos, the agreement did not take into account the wishes of Atlantic County officials.

On Monday, a second judge ruled that the new deal violated a five-year-old pact involving the casinos and the county.

Superior Court Judge Michael Blee refused to reconsider an earlier decision on the matter, reversing a provision in the state law that would have cost the county up to an estimated $26 million in revenue over the next five years.

The earlier deal, which came before the launch of legal sports betting in the state and before the meteoric rise in online casino revenue, set up a system where the casinos paid a fixed annual PILOT — payments-in-lieu-of-taxes — to give both operators and government officials a more reliable expectation of costs and revenue.

But acting upon complaints from the casino owners, the state with its new law elected to exempt all casino revenue derived by sports betting and online casino gaming from the PILOT calculations. The casino owners pointed out that only a portion of those revenues go directly to the casinos, with the bulk of the dollars remaining in the hands of the third-party operators who run the wagering.

The initial 2016 agreement with the county and an amended version in 2018, however, does not make such a distinction about revenue.

“Everybody in this county ought to take a victory lap,” Atlantic County Executive Dennis Levinson said in an interview following the ruling.

In February, Judge Joseph Marczyk ruled that while the new PILOT law violated the county’s agreement, he would not prevent the state from implementing the new PILOT law “except to the extent they are subject to sanctions and/or damages” from Atlantic County.

A motion to reconsider was filed by the state, and in a hearing on April 25, a state attorney asserted that the opinion by Marczyk should solely have been made on the grounds of whether the law should be allowed to take effect. But Blee sided with the previous judge.

“Now you have two judges who are in agreement that the state was wrong and that the taxpayers of this county were being treated extremely shabbily,” Levinson said.

The county next is expected to seek millions in damages to recoup the potential losses from the new law, which was quickly passed at the behest of outgoing state Senate President Stephen Sweeney — an ally of the casino owners — and signed into law almost immediately by Gov. Phil Murphy.

Sweeney added, “I do not want that to happen. I don’t want to have a situation where it’s, ‘I told you that place was going to close, and it closed.’ I don’t want to get to say I was right.”

The testimony seemed to resonate with some committee members, given the regional economic devastation that took place when four casinos did shutter their doors in 2014 — followed by another one in 2016.

But Assemblyman Don Guardian, who was the city’s mayor at the time the PILOT deal was worked out, told the same Senate Budget and Appropriations Committee that the casinos should abide by the deal they themselves had sought.

“Before the bill went up for vote, the gaming industry decided to gamble,” Guardian recalled, at a time in 2016 when there was discussion of bringing casinos to North Jersey as well as before the new revenue from sports betting and the increased revenue from online casino gaming were in play.

The PILOT deal was seen as a way for casinos to save money if the downward revenue trend had continued — which turned out not to be the case.

“Now we know that was a bad bet [for casino operators], but we shouldn’t be paying for that bad bet,” Guardian said, referring to rising PILOT costs.

Guardian told the committee that he opposed the bill because “county taxpayers would have to pay more, so that the casino industry gets a tax break. I’m asking for fairness. With casinos paying less, everyone else has to pay more. There are too many unknowns — and what is known is not good.” 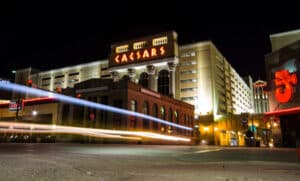