Could sportbooks take bets on his tournaments in the near future? 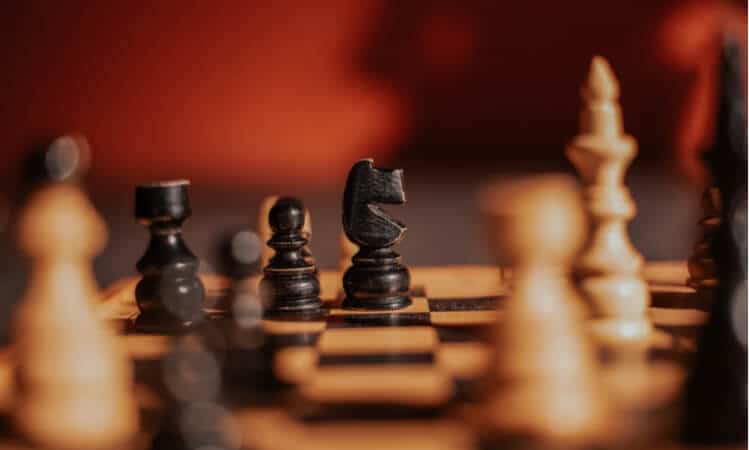 A chess-playing prodigy from New Jersey has broken the record for youngest chess grandmaster in history, a mark that stood since 2003 — before the online streaming era.

Mishra’s rating in the classical chess format is 2504, good for No. 742 in the world and No. 47 among juniors. The huge accomplishment caught the attention of New Jersey Gov. Phil Murphy.

For some additional context, Magnus Carlsen of Norway, the current world champion and regarded as one of the best of all-time, became a grandmaster at 13 years, four months, and 27 days.

It’s worth noting, however, that some top grandmasters are a bit concerned that the title of GM is starting to become too easy to achieve, suggesting that rule changes should be put into place. However, no one is questioning Mishra’s likely trajectory of becoming a top player.

Congrats to the youngest GM! He played by rules and well deserved the title. However, getting GM norm by only beating one over 2500 player does not look reasonable to me. New rules are indeed needed! @FIDE_chess https://t.co/7cthgDqpUz

There is no guarantee Mishra ascends to the very top of the chess world, and it’s certainly less likely he does so as a minor. There are only two teenagers (aged 18 and 19, respectively) among the top 40 in the world. But in the meantime Mishra could be competing in the so-called super GM tournaments in just a few years. Many of those are invite-only.

While New Jersey hasn’t yet formally approved gambling on chess, it’s likely chess betting will grow in popularity to some degree as sports betting continues to go mainstream in the U.S. Other states allow it. The COVID-19 shutdown in 2020 sparked an online live streaming chess boom, helping put the game back in the spotlight. The U.S. is also a very strong chess country, with six of the 39 players above the coveted 2700-rating mark, including world No. 2 Fabiano Caruana.

Per the sports betting regulations, New Jersey chess fans — or simply fans of Mishra in the state — could wager on his games regardless of his age if they are held outside of the United States and it’s not an event in which more than half the field is under 18. Here’s the regulation:

It’s worth noting that while chess is commonly played online, including tournaments that attract the game’s best, over-the-board chess isn’t an eSport.

Wagering on a tournament with Mishra involved would have to make sense for a sportsbook, as lower-profile ones might not have interest even with a hometown player in the mix. Chess is a fledgling market for gambling. It’s unclear how many states will allow betting on the upcoming world championship, where Carlsen will defend his title vs. Russian Ian Nepomniachtchi later this year.

It’s possible that late this decade Mishra will be competing for a world title, and that would be a fun sweat for New Jerseyans. Hard to imagine New Jersey not fully embracing chess betting by then.